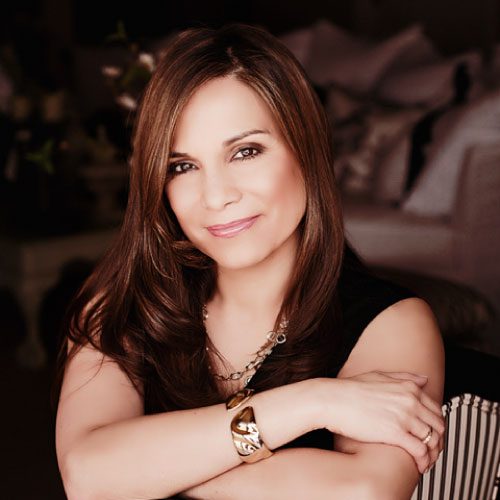 In 26 years of practicing law, Ms. Herrera-Ortega has worked as In-House counsel for privately-held companies and has represented Fortune 500 companies, public educational entities throughout the State of California, and entities of regional and national scope in a broad range of litigation, and transactional matters.

In addition to her legal career, Ms. Herrera-Ortega has served on the Board of Directors of numerous charitable organizations, including the San Diego Workforce Partnership, the Hispanic Chamber of Commerce, The San Diego Council on Literacy (where she served as general counsel) LEAD San Diego, ACCION San Diego.

Any cookies that may not be particularly necessary for the website to function and is used specifically to collect user personal data via analytics, ads, other embedded contents are termed as non-necessary cookies. It is mandatory to procure user consent prior to running these cookies on your website.